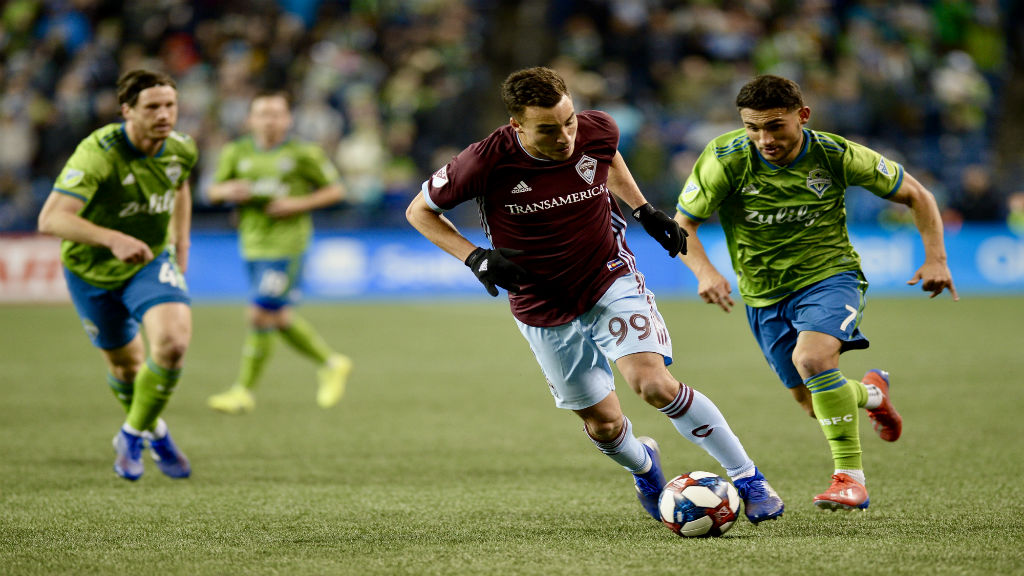 Brazil has been known for its soccer exports for the better part of a century. Countless greats like Kaka, Ronaldinho and Rivaldo have graced soccer on a global scale after coming from humble beginnings and playing on the streets growing up as they refined their technical skills that eventually captivated the world.

In a country of Brazil’s stature and soccer acumen though, there’s bound to be a number of diamonds in the rough that sneak through the cracks.

You may know him as the University of Denver forward that took college soccer by storm in 2018 when he tallied an astounding 28 goals for the Pioneers, eight more than any other Division I player last season.

However, to others in his home land, namely coaches, Shinyashiki was the player that “too small” or “not strong enough.” Those criticisms were the driving force behind his move to Florida when he was accepted into Monteverde Academy in 2013.

From there, that was just the beginning of his epic tale.

“I was born in Brazil,” Shinyashiki told USLLeagueTwo.com. “I was turned down by a lot of teams in my country, so that kind of led me here when I started to hear about some of the opportunities available from people I knew back home.

“I received a lot of criticism growing up from coaches. They told me I was too small or not strong enough, so I’ve always used those things as motivation.

“I got recruited to play at Monteverde Academy, and between the quality of play that I was experiencing and the academics it just made so much sense. I really enjoyed my time there, and it was huge in my development and helped me get to University of Denver.”

Once Shinyashiki arrived at Denver for college he was eager to find a way to play more matches year round, and that’s where USL League Two came into play 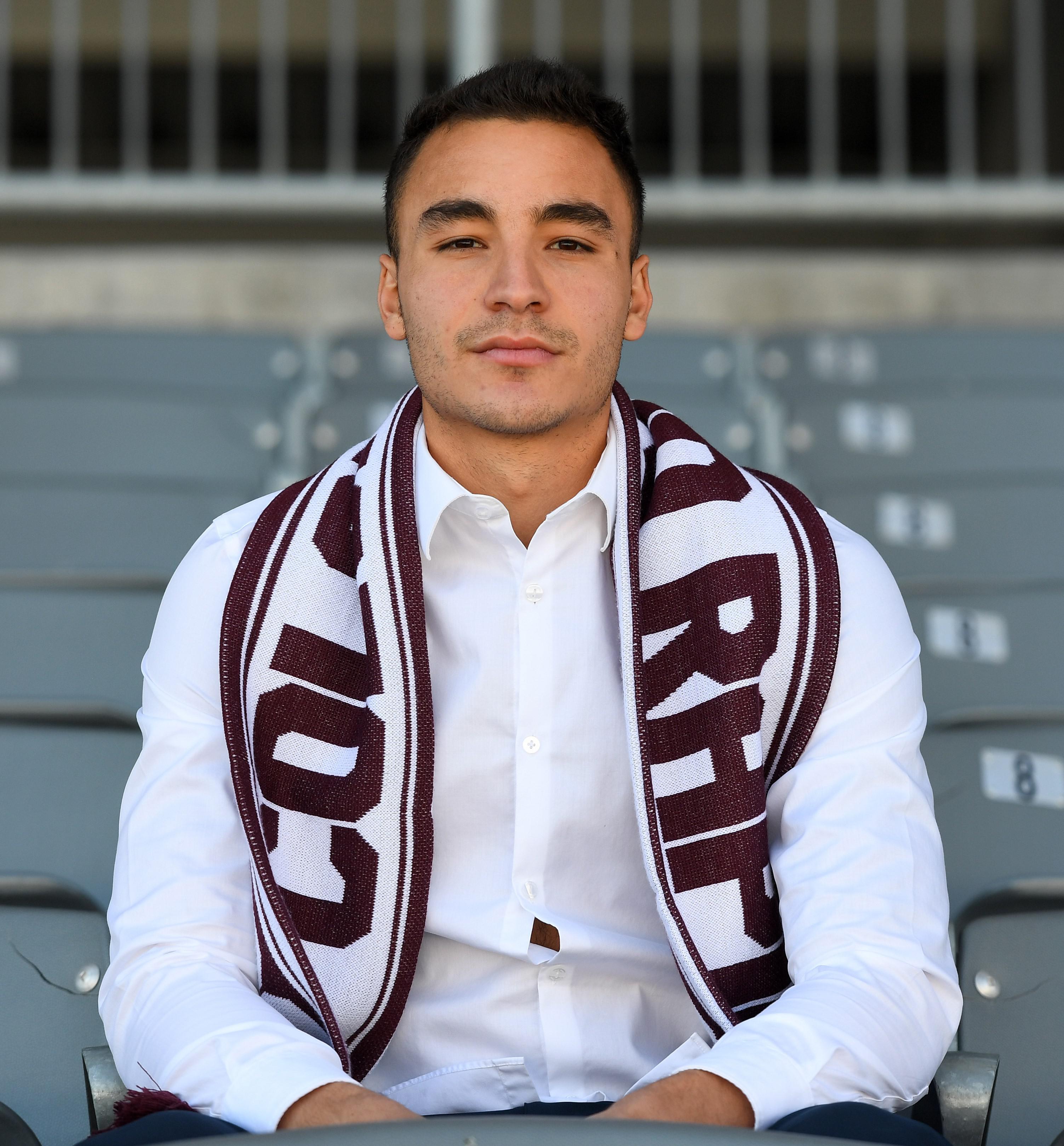 After standing out in his debut 2016 season in League Two with the Des Moines Menace, the striker followed it up the following two summers with Colorado Rapids U23 – where he continued his brilliance on the field with 18 goals combined.

It was that lasting impression with the Rapids organization that made Shinyashiki comfortable with the fit heading into the 2019 MLS SuperDraft, as well as the club’s willingness to draft the budding star in the first round.

“For me it was the place I wanted to go from the beginning,” Shinyashiki said. “When you go through the draft, you interview with a lot of teams, but this is where I wanted to land. The Rapids have been great to me since I started playing for the club at the League Two level a few years back.

“It helped me get acclimated to the organization, and I honestly believe it has helped me greatly in how I have adjusted to the professional game.” 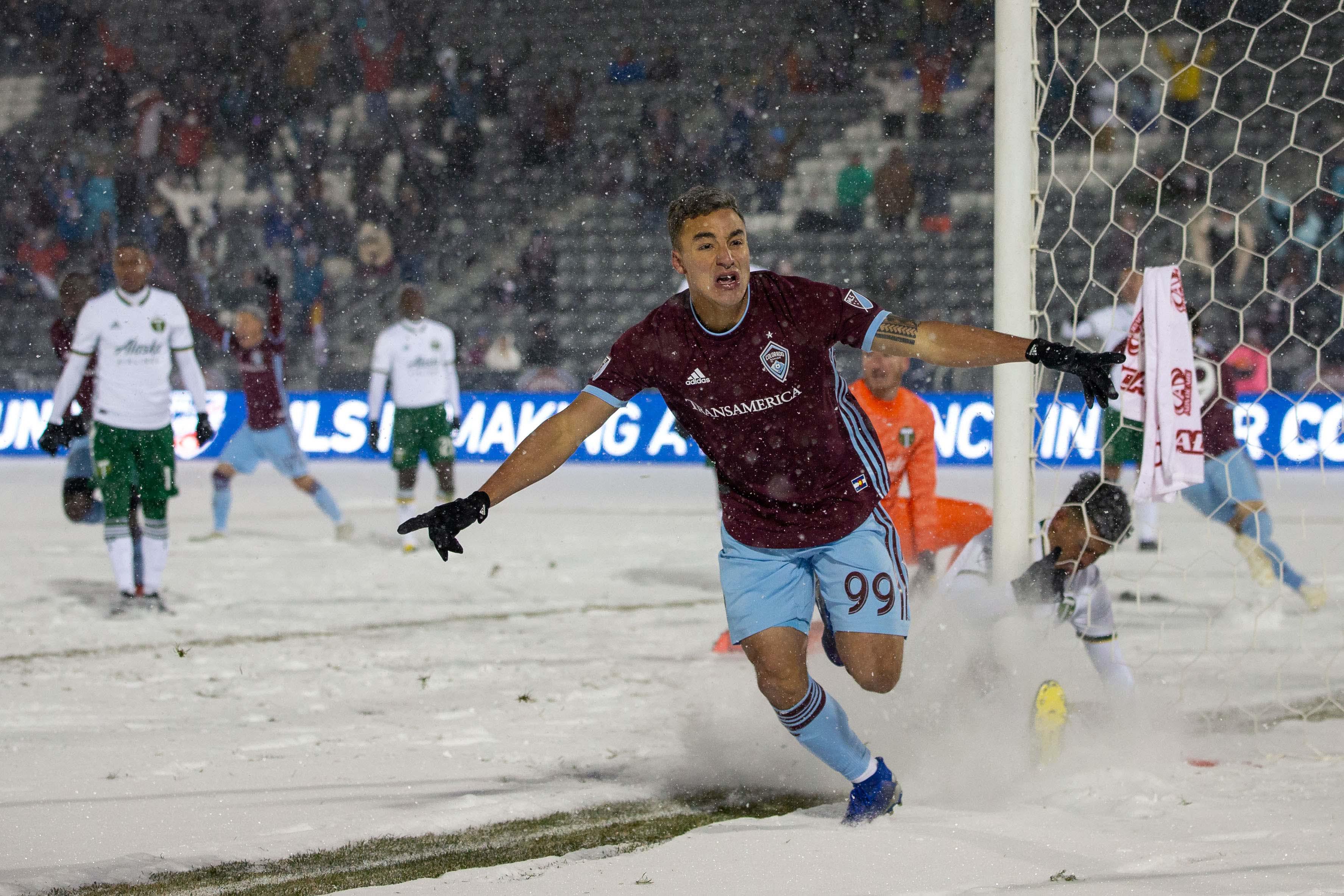 On a team where stars like Kei Kamara and Diego Rubio are considered the big names up top for the Rapids, Shinyashiki has worked extra hard during his first preseason and start to the regular season to prove to head coach Anthony Hudson that he warrants playing time.

It didn’t take long for Shinyashiki to get his wish.

The Rapids opened their 2019 MLS account against the Portland Timbers – a match where Shinyashiki entered in the final 15 minutes with the Rapids down a man -- and more importantly, trailing 3-2 at home.

In blizzard conditions, where it was often difficult to even see the outline of the Dick’s Sporting Goods Park field, Shinyashiki did what he does best in the most dramatic of moments to kick off his professional career.

“It was definitely a very special moment for me to get a goal like that in my debut,” Shinyashiki said. “I was working so hard to get into the 18, and it was just a crazy match to be a part of.

“The snow was wild, and when I got on I was just trying to get my footing. I was a very physical game, and we already had a red card against us. To get a goal in my debut that way though was just a dream come true.

“I’ve been working to make a name for myself since I got drafted, and it’s just awesome to know that I have the confidence of my coaches and teammates to be put out on the field in that situation.”