2019 Central Conference Team of the Season 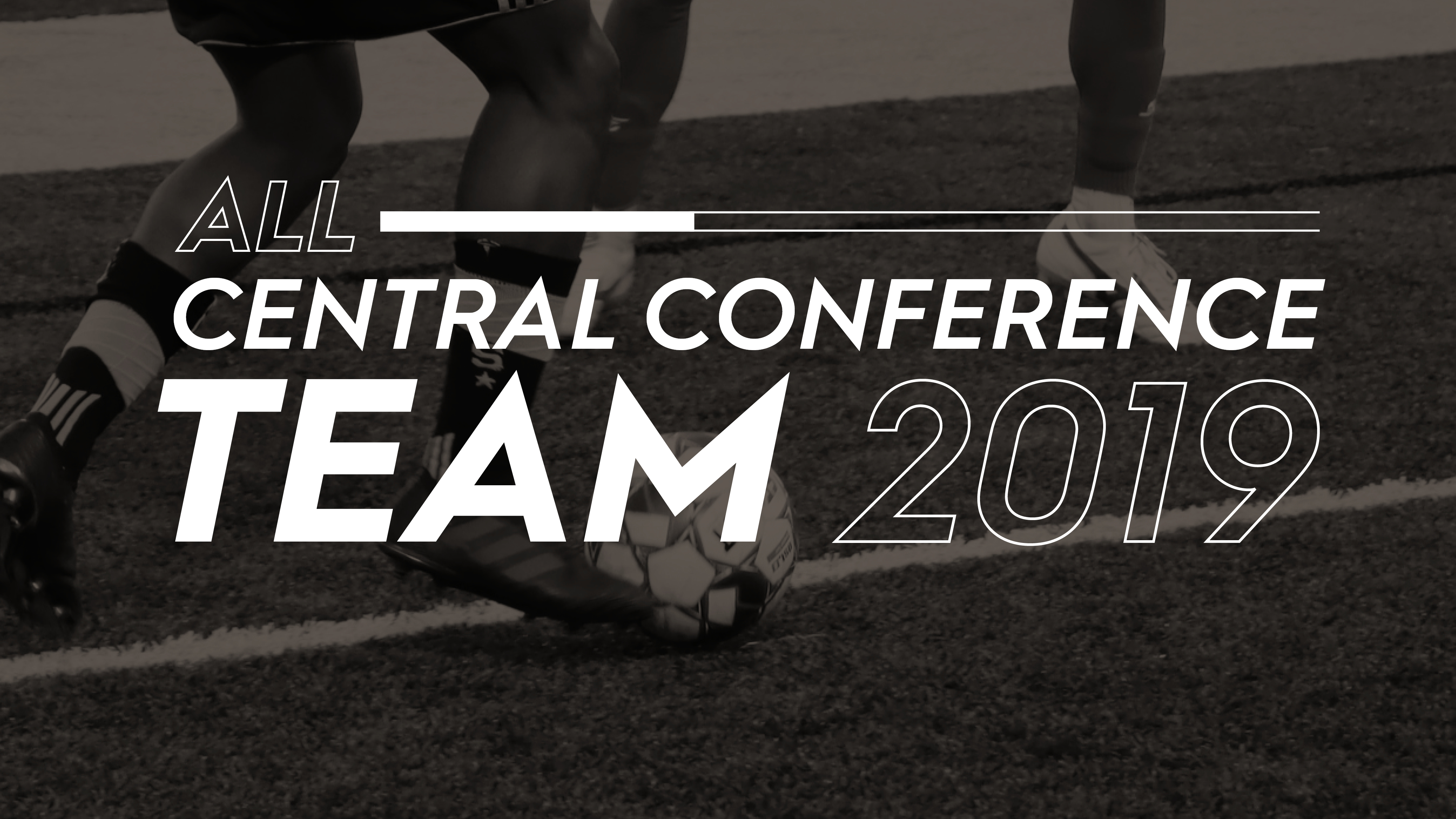 The Menace finished with the best regular season record (11-0-3) and the league’s best defense, allowing only four goals in 14 games. Bell was a big reason for Des Moines’ success as a dependable presence between the posts.

Jones was a mainstay in a defense that helped Chicago win the Great Lakes Division, frustrating opposing forwards all season.

Before they could reach Jordan Bell, opposing attackers had to get past Thomas first, which proved no easy feat. In addition to his solid defensive work, Thomas chipped in at the other end of the pitch as well, scoring two goals and assisting on three.

Hands logged over 1,000 minutes and appeared in every game but one for the Cincinnati backline. He too did a bit of everything this season, getting forward effectively to tally three goals and three assists.

Dietrich was a creative presence for Dayton this season, leading the team in assists with four and shots with 29. He bagged two goals as well to add to an impressive stat line.

The Barcelona native was excellent this season, scoring three goals and acting as a key cog in the Cincinnati midfield.

The Michigan State man justified his ranking as the #2 prospect on the League Two Top Prospects list with some stellar performances, helping the Bucks to a fourth League Two title.

Perea led the Menace in minutes played, and the team relied on him to keep things running smoothly in the middle of the park.

The Wiesbaden, Germany native had an incredible year, leading a potent Chicago offense in just about every statistical category. Wintermeyer scored six goals and assisted on four in 11 games.

The Thunder Bay offense ran through Oliveira Silva, who led the team with four assists and scored two goals of his own this season. 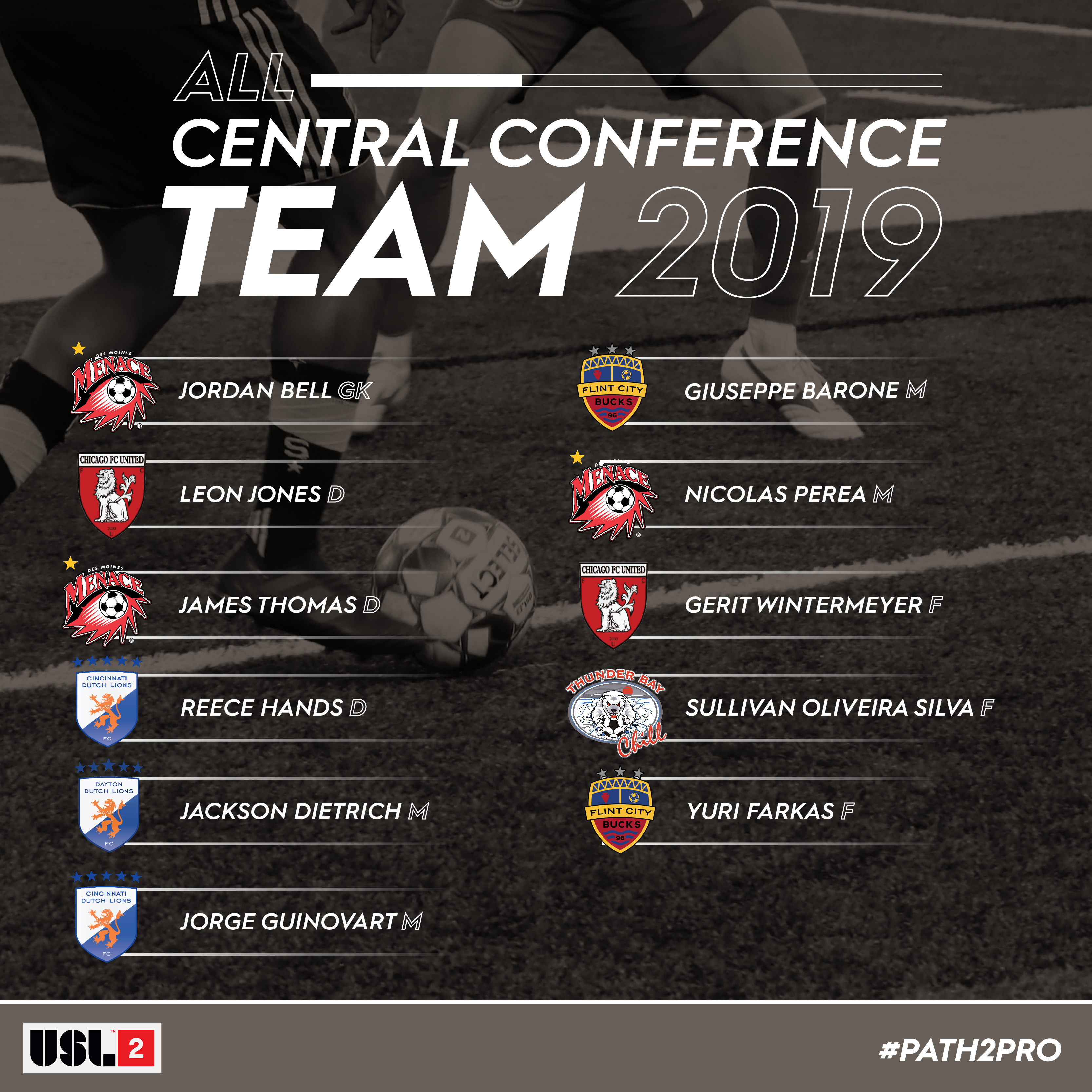