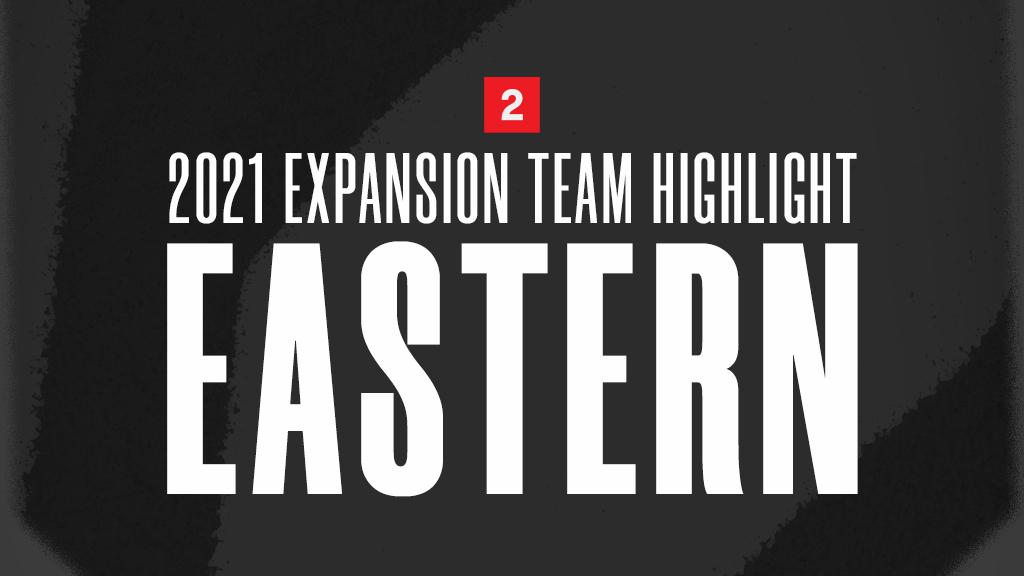 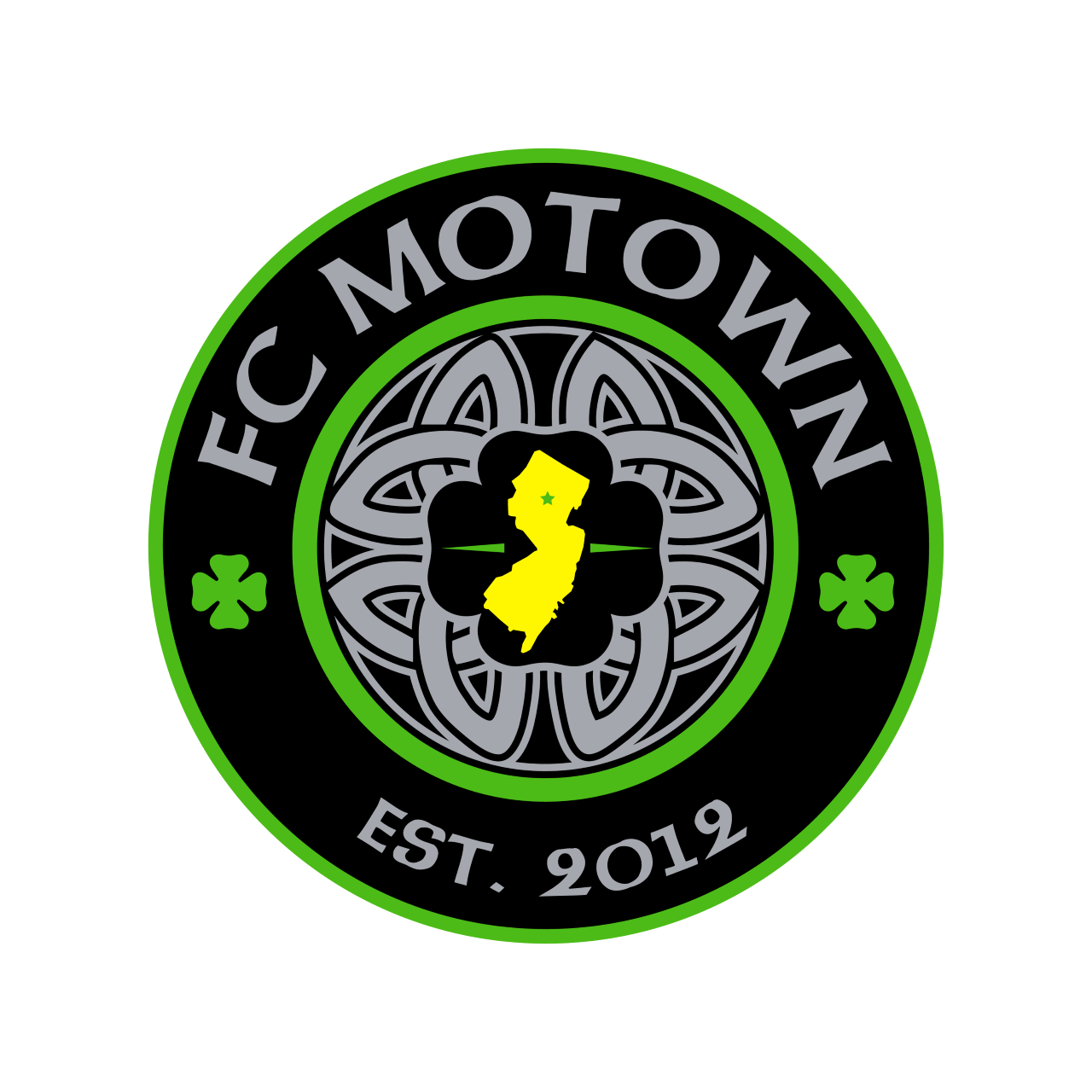 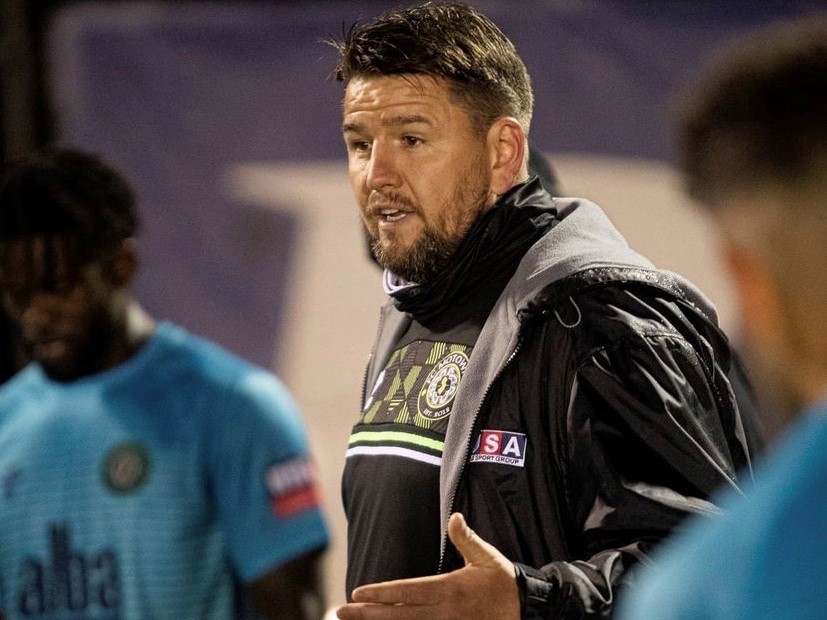 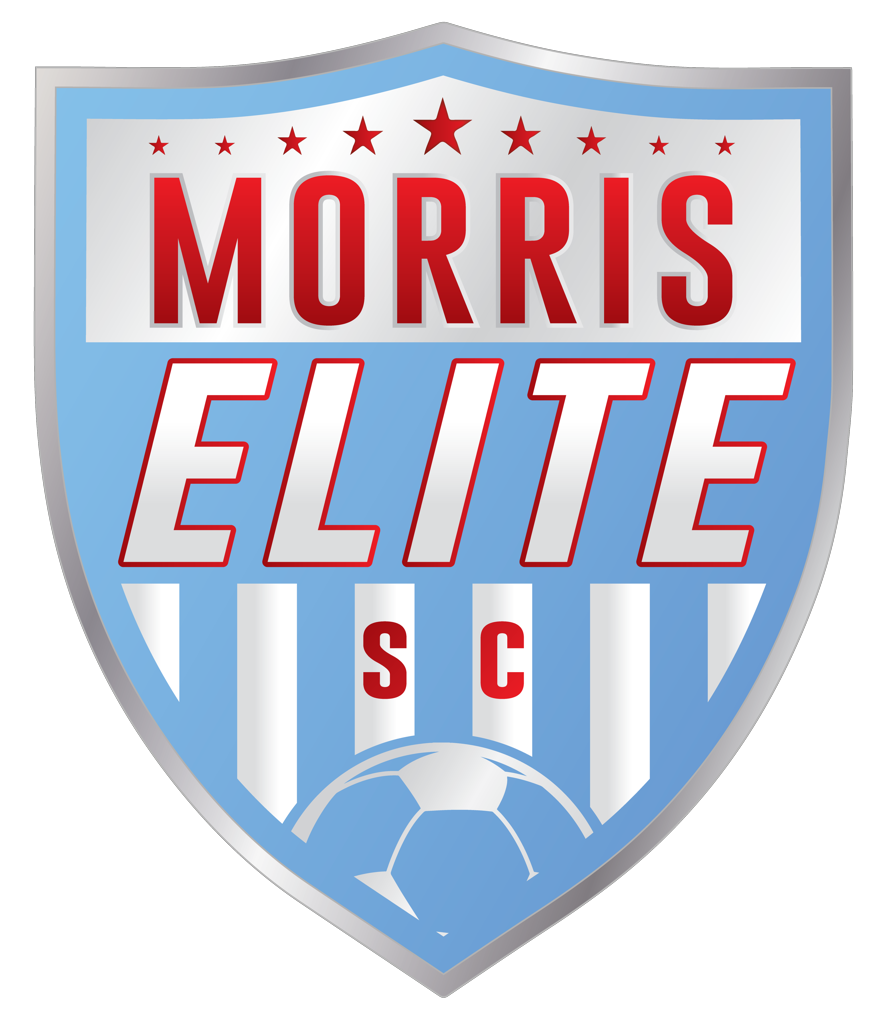 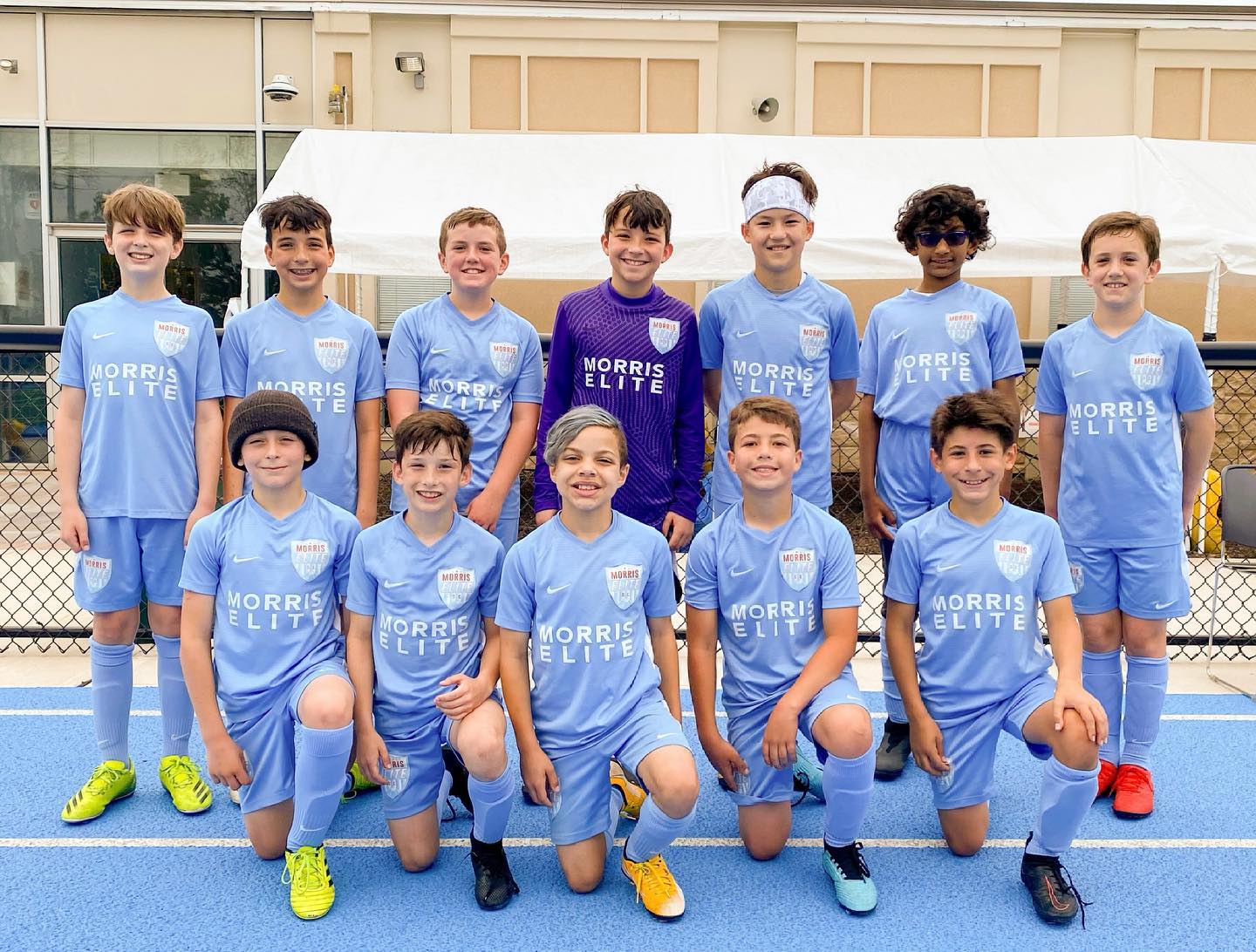 Morris Elite SC joined League Two for the 2021 season with hopes of developing a true pathway to the pros for its membership. In the process, the club developed a new opportunity for its membership when it formed an Eastern Conference competition called “The Pathway”. The independent pre-professional soccer platform initiative aims to provide top quality and year-long competition that paves a clearly defined player pathway toward the First Team, collegiate play, and professional ranks for both boys and girls. Built for clubs and run by clubs, “The Pathway” will offer U11-U18 boys and girls age groups. Founding members include AC Connecticut, Black Rock FC, New Jersey COPA FC, FA Euro New York, Hartford Athletic, Long Island Rough Riders, and Pathfinder FC.
Learn More 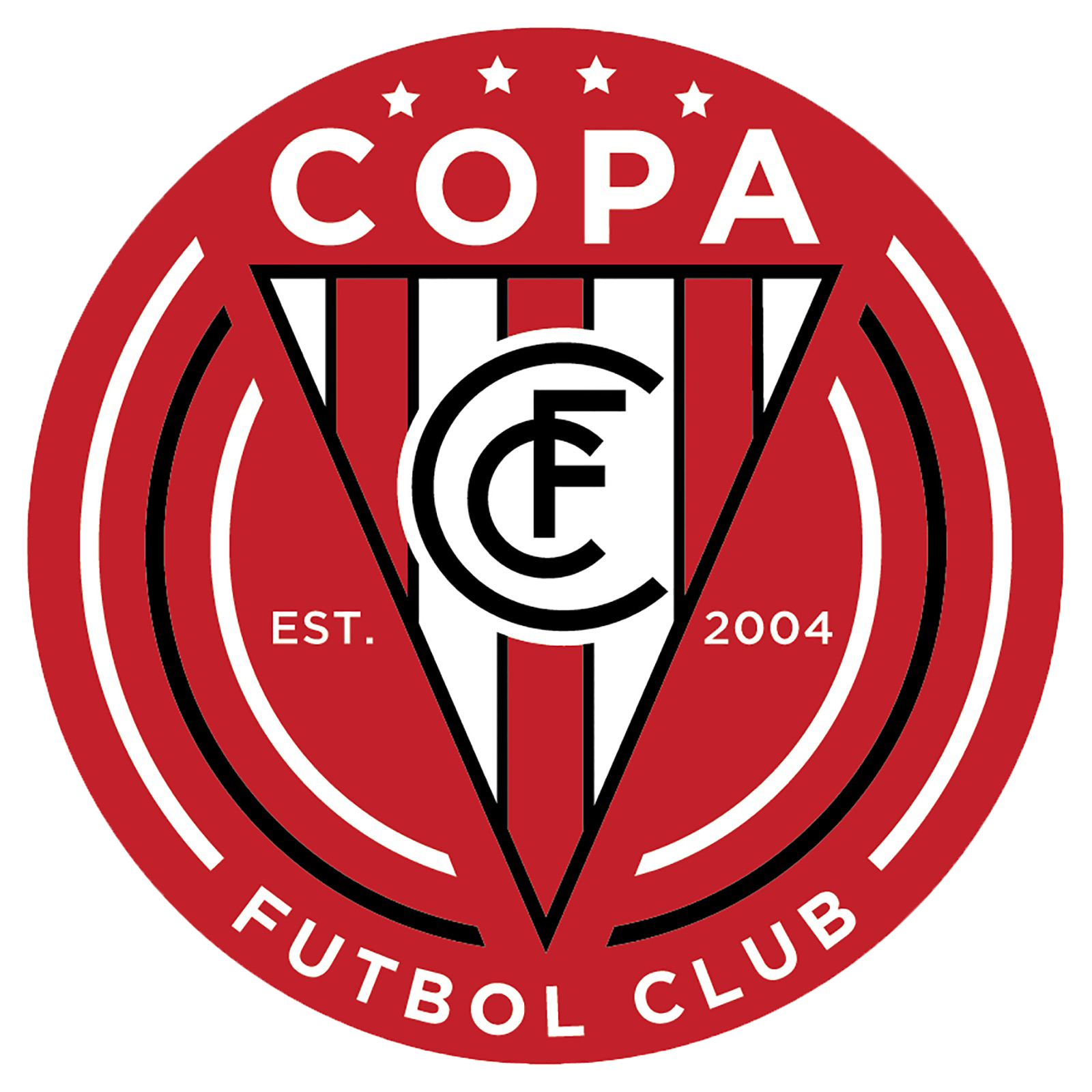 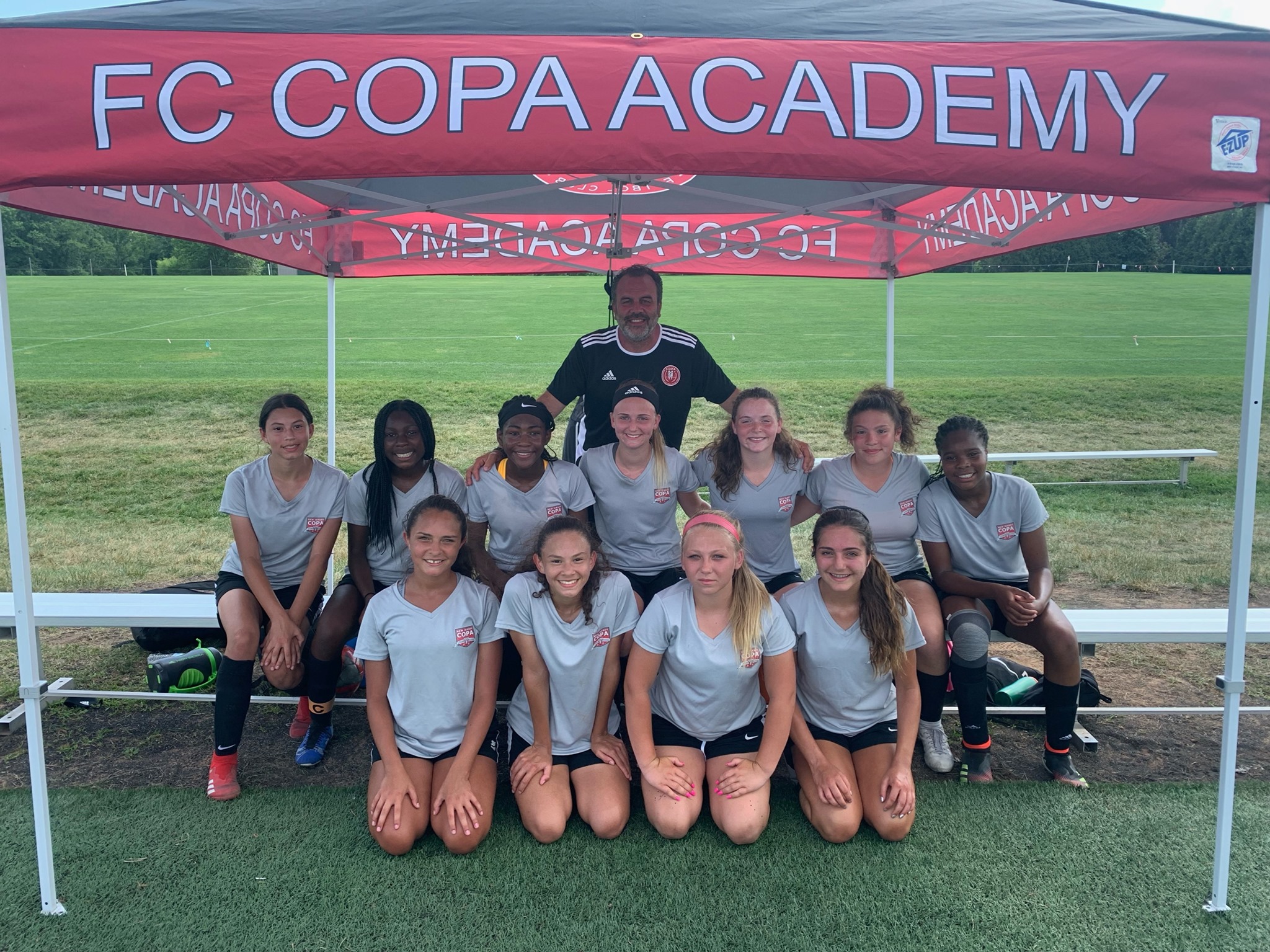 Similar to Morris Elite SC, New Jersey COPA FC has become one of the official founding members of a new Eastern Conference competition dubbed “The Pathway”. “The Pathway” was constructed to be a self-governing league that emphasizes on a return to meaningful weekend matches, crafting authentic player experiences, creating a true professional soccer culture, and bringing control back to the clubs that have tirelessly given back to the sport that they love and to their respective communities that they have invested in. Bringing youth soccer back to its most holistic form, the initiative presents a no-frills approach that promotes unity and interconnectivity among clubs who are passionate about offering players the best possible environment for long-term growth and development in a self-sustainable model.
Learn More 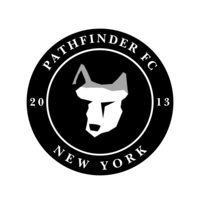 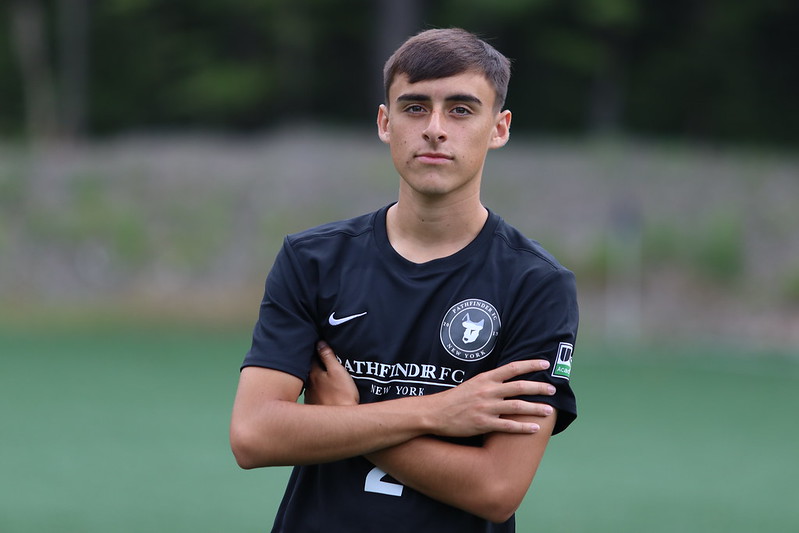 Pathfinder FC underwent a club rebrand in the 2021 offseason, moving away from its former club branding of FC Malaga City. The new club name, Pathfinder FC, is representative of the club’s approach to the development of its players, which focuses on creating pathways to the next level of soccer.
“'Pathfinder, in a word, describes what we do,” said Colin McComb, Pathfinder FC's CEO. “Our goal is to give players genuine opportunities; not just an experience. To do that, we need to have direct relationships with the clubs and universities that can provide those opportunities”.
Learn More 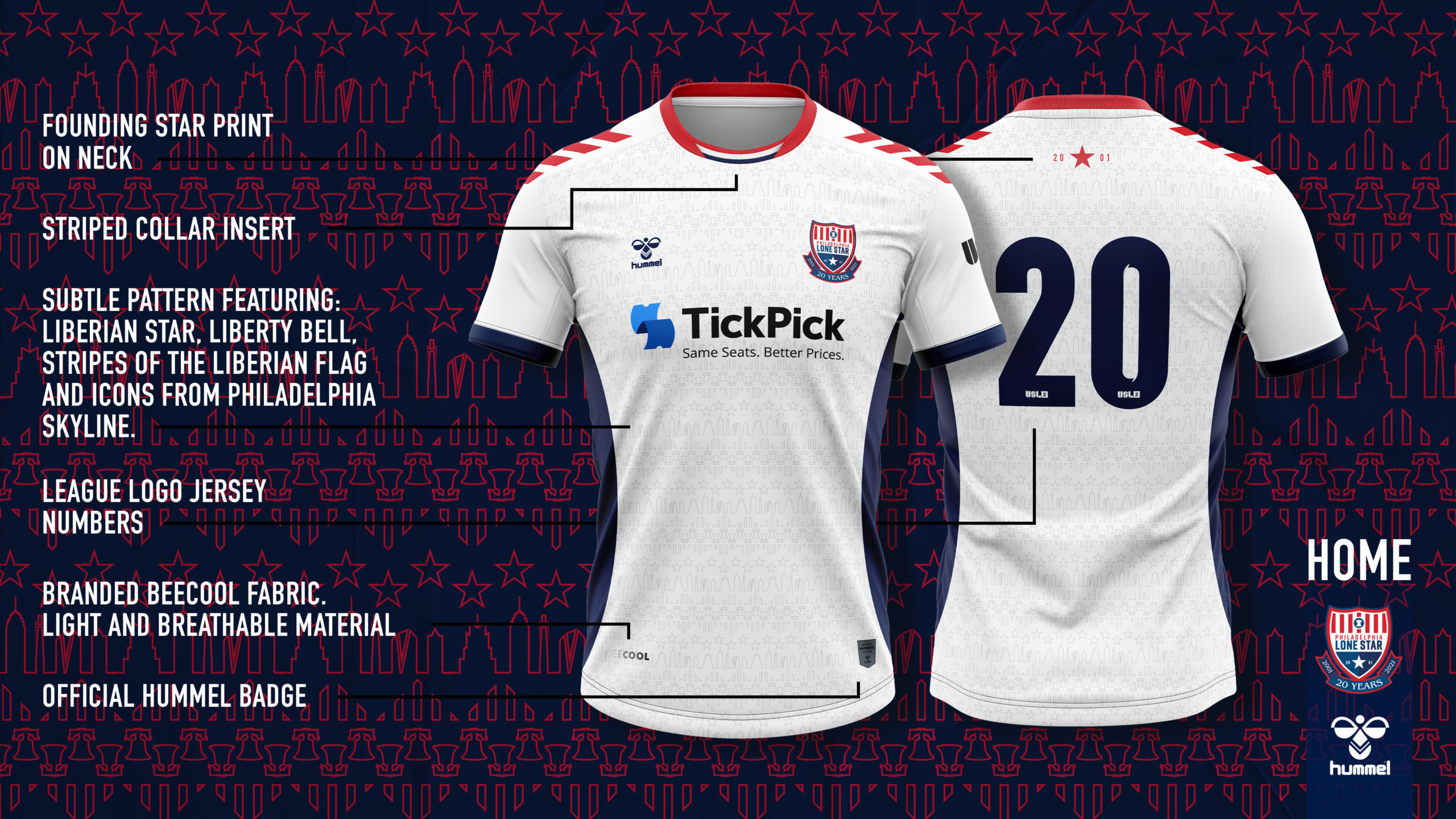 Philadelphia Lone Star celebrated 20 years on the pitch during the 2021 season and in honor of its 20th anniversary, the club revealed a commemorative club logo and set of home and away kits. The 20th Anniversary kits have a modern classic look with a nod to the club’s glorious past. The kits’ defining feature is the incorporation of the Liberian star and stripes of the Liberian Flag, a nod to Lone Star’s heritage as well as the Liberty Bell and icons from the Philadelphia skyline.
Learn More 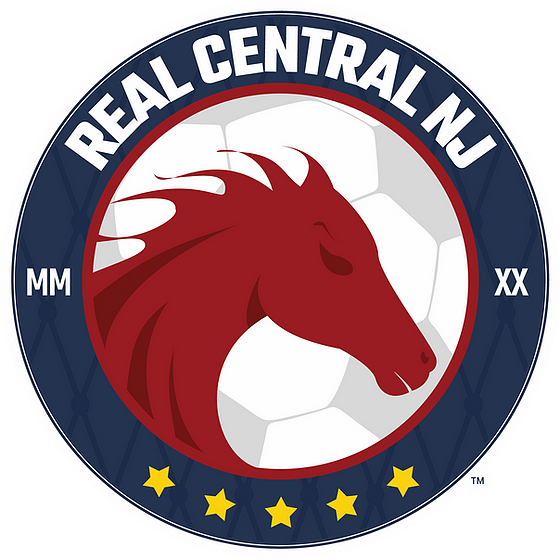 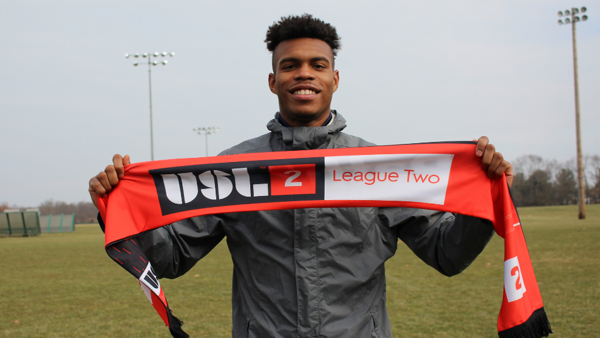 New Path2Pro club Real Central New Jersey celebrated one of its own this season, as Christian Coridon managed to earn a spot on the Futsal World Cup Qualifying roster for Haiti. A native of Hightstown, New Jersey, Coridon joined his teammates in early May for the Concacaf Futsal Championship held in Guatemala City, Guatemala where he competed against 13 nations to earn a spot in the World Cup, which was held in Lithuania in September 2021.
Learn More 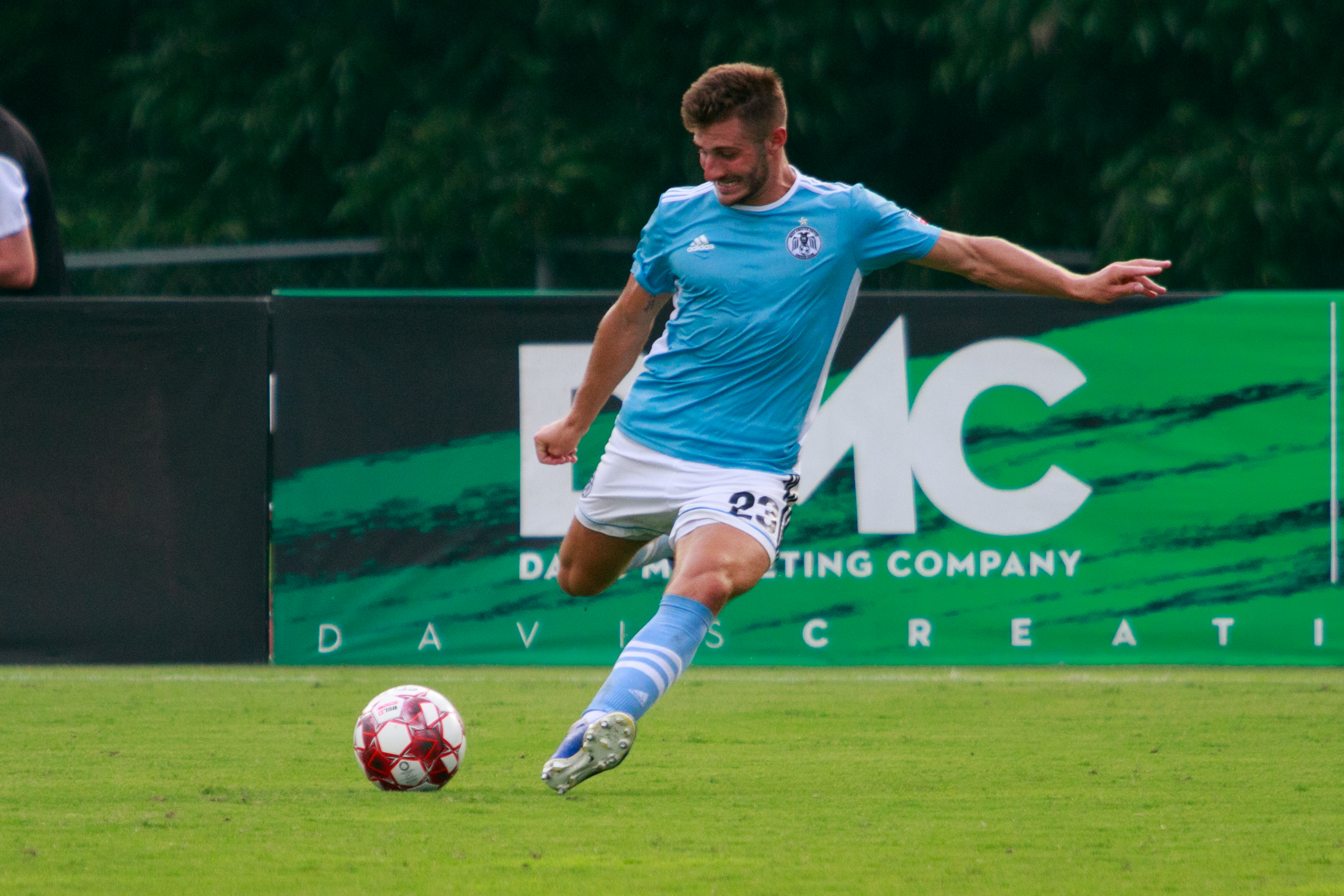 West Chester United SC came out of the gates swinging in its inaugural season with USL League Two. The club, which was founded in 1976, showed off its ability to adapt to new competition as the Predators secured a first place finish in a historically competitive Mid Atlantic Division. The team then went on to compete in the 2021 League Two Playoffs, earning a spot in the Eastern Conference Final before being knocked out by the Western Mass Pioneers.
Learn More